Supergrass’s Gaz Coombes will be joining us for a special date as part of this year’s Independent Venue Week.

We’re thrilled to announce that the wonderful Gaz Coombes will be playing The Cookie in Leicester on Wednesday 31st January. Gaz is currently preparing for the release of his latest album, World’s Strongest Man, to be released on May 4th. His show will be an extremely intimate and rare appearance in a small and independent venue. 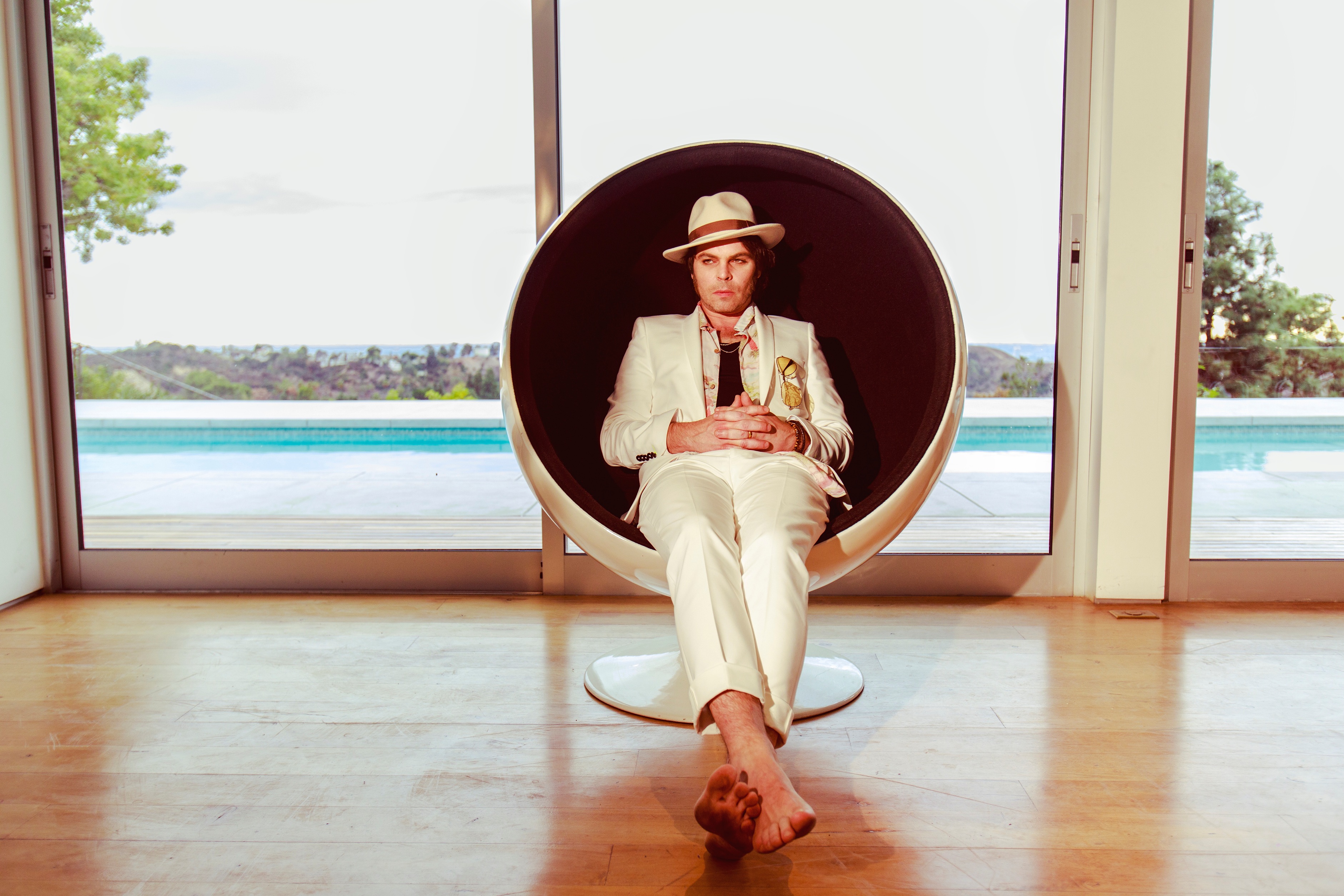 For nearly two decades with Supergrass, Coombes came to embody the oddball end of British indie and Britpop. But it is through his solo work that he has found himself. With his 2015 album Matador, he presented a new musical identity: wide-screen, emotional, cinematic and full of artistic surprises. It earned him a Mercury Prize nomination.“With Matador I almost got it right…” he says.

Leicester’s The Cookie is one of our official venues for Independent Venue Week 2018. The 180-capacity venue will also play host to a number of other great shows during the week, including Blue Rose Code on Mon 29th, Flamingods on Tues 30th, and Haus on Sunday 4th. For full listings of what’s on offer at The Cookie during Independent Venue Week, you can check their website.

Tickets for Gaz’s special show are available through Skiddle. The link to buy them can be found here:

See you down there.

#IVWTake5 will see two people sharing their thoughts and experiences of their life in music from early gig going in venues, shows they’ve loved, venues that mean a great deal to them and more widely how music has been such a positive influence in their lives. This ninth edition features last week’s guests Dublin indie-rockers…

Here’s a round-up of how this year’s independent venues kicked off IVW18 in style. Seems venues were in fine form to kick off IVW18 on Monday night, with great listings up and down the country. See our highlights from Jimmy’s in Manchester, Moles Club in Bath, Bush Hall in Shepherd’s Bush and The Windmill in Brixton.

Here at IVW HQ we’ve received some great news that we wanted to share with you all. We are beyond thrilled, a little relieved and so, so grateful to have been successfully awarded our Arts Council England grant. Independent Venue Week was set up to and continues to support independent venues and those that learn…

Welcome to the thirteenth Big Jeff Chat, which we’ll be hosting here and on our YouTube channel every Thursday at 5pm GMT. This week Jeff was joined by venue owner Nathan Clarke, who runs the Brudenell Social Club in Leeds. The pair had a big geek out about their favourite bands and gigs, the atmosphere…

Welcome to the eleventh Big Jeff Chat, which we’ll be hosting here and on our YouTube channel every Thursday at 5pm GMT. This week Jeff was joined by Heavenly trio The Orielles, who chatted about the release of their second album earlier this year, what they miss about touring and what they have in coming…

We were absolutely delighted to see our first ever Soundcheck Session take place for IVW19, with Gary Stringer of rock band Reef at Doncaster venue Wroot Rocks. Gary Stringer and other members of his band Reef as well as a member of their crew showed the young people from the local community how they set…